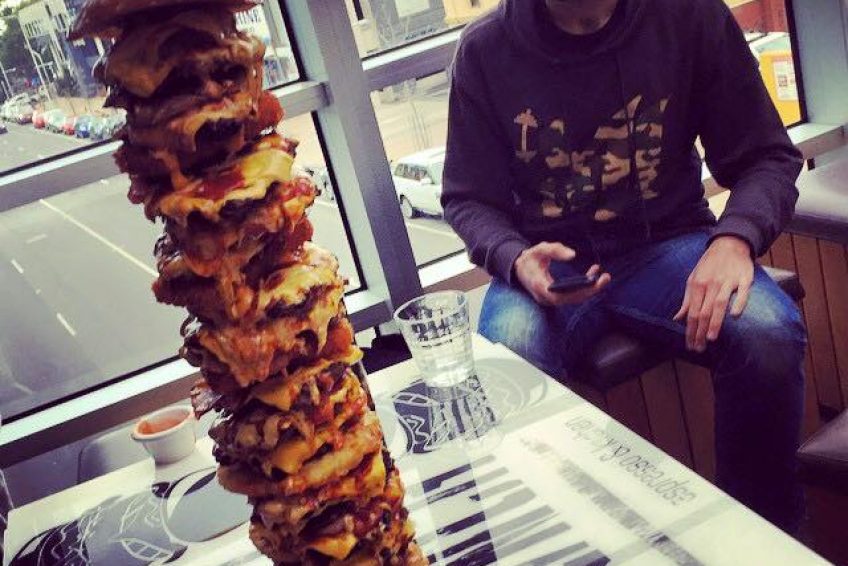 Rhys “The Beast” Hocking is well known in Australia and globally for his Competitive Eating talents. Starring in the 2015 “Battle of Big Eaters”, Rhys captained Team Crocodile and travelled to the USA to compete against the USA and Japan. Sporting his trademark Acubra, he did Australia proud against the best in the world.

Rhys trademark capacity and style has earned him a reputation as one of Australia\\’s and the world\\’s top eaters. 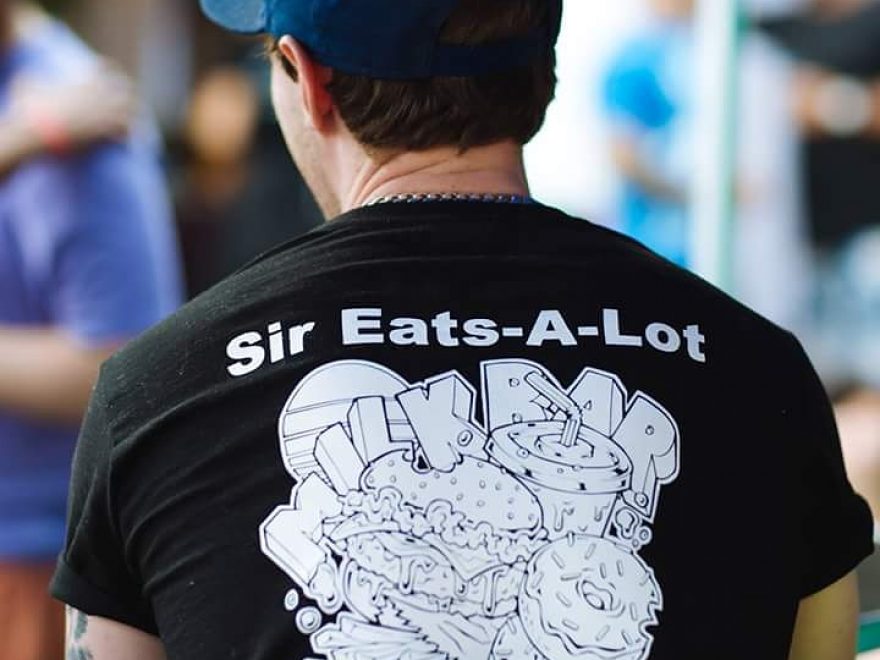 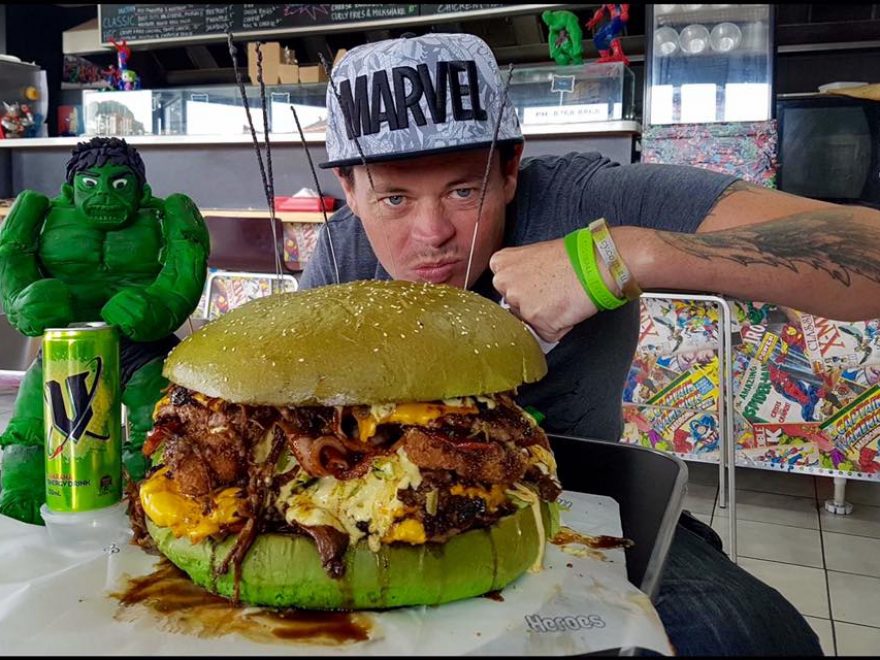 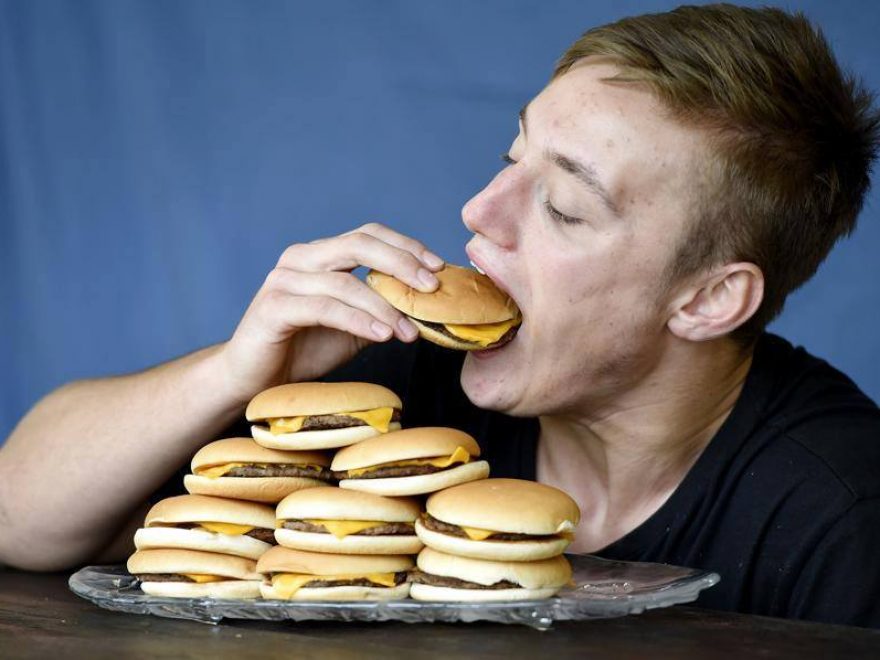 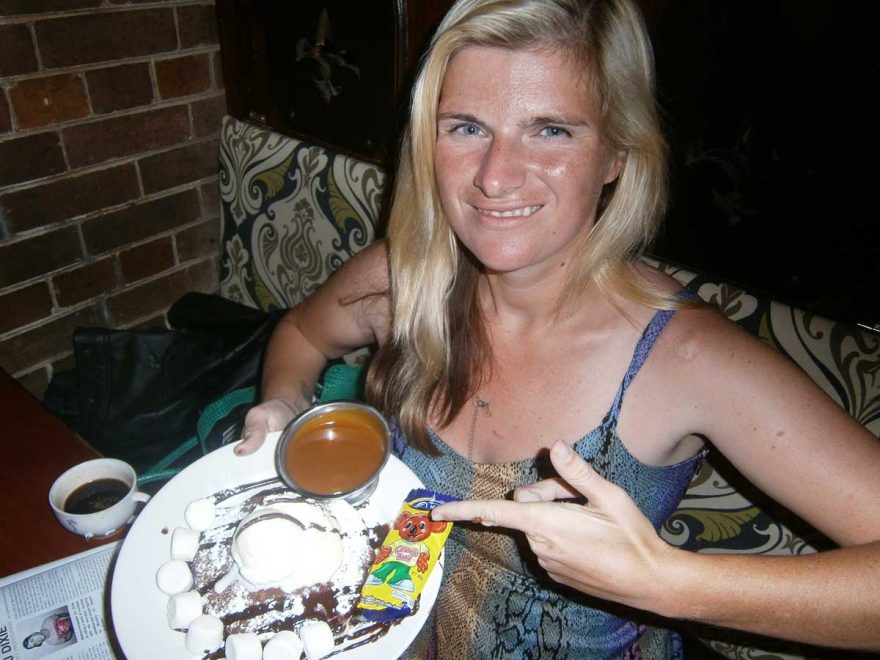 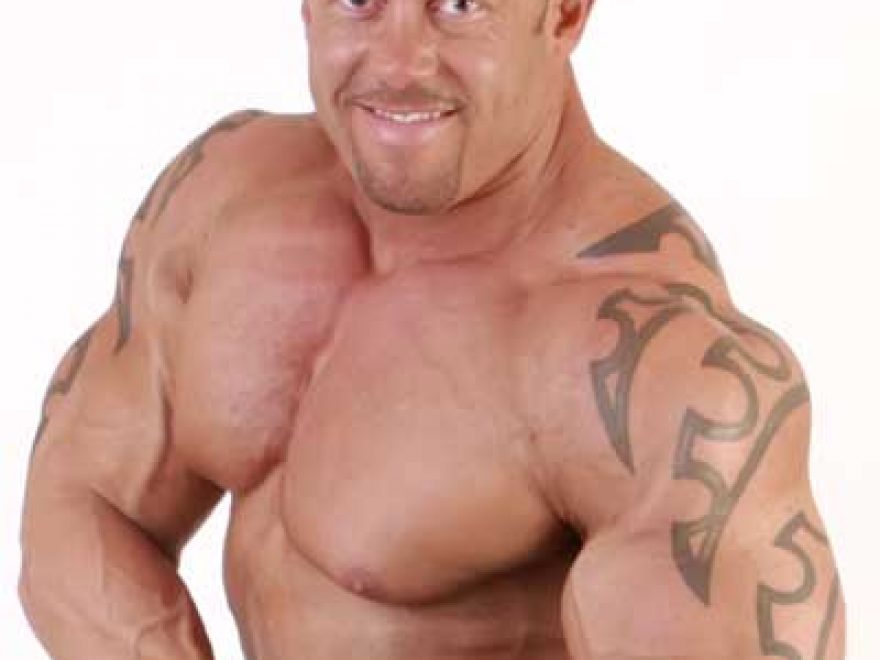 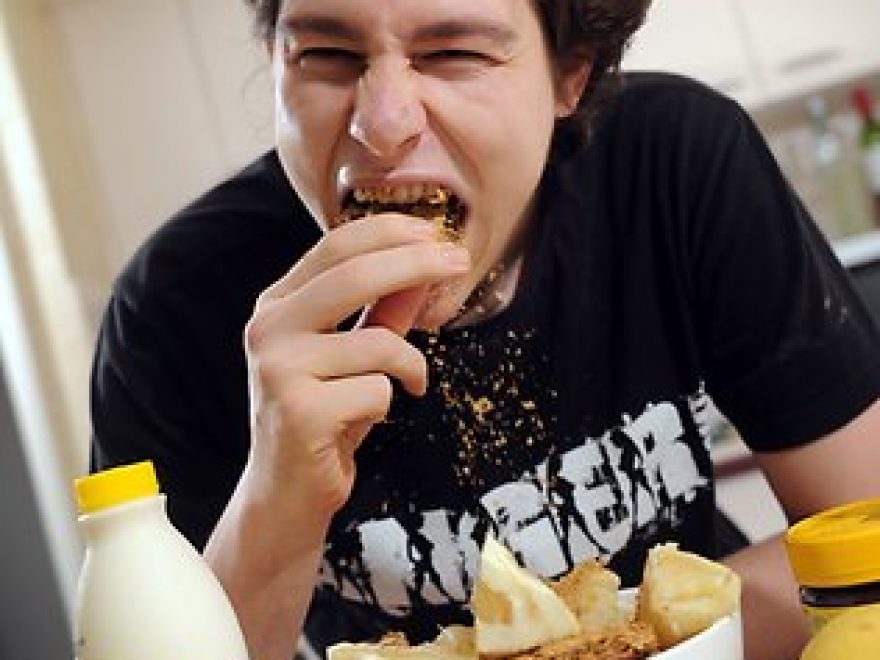 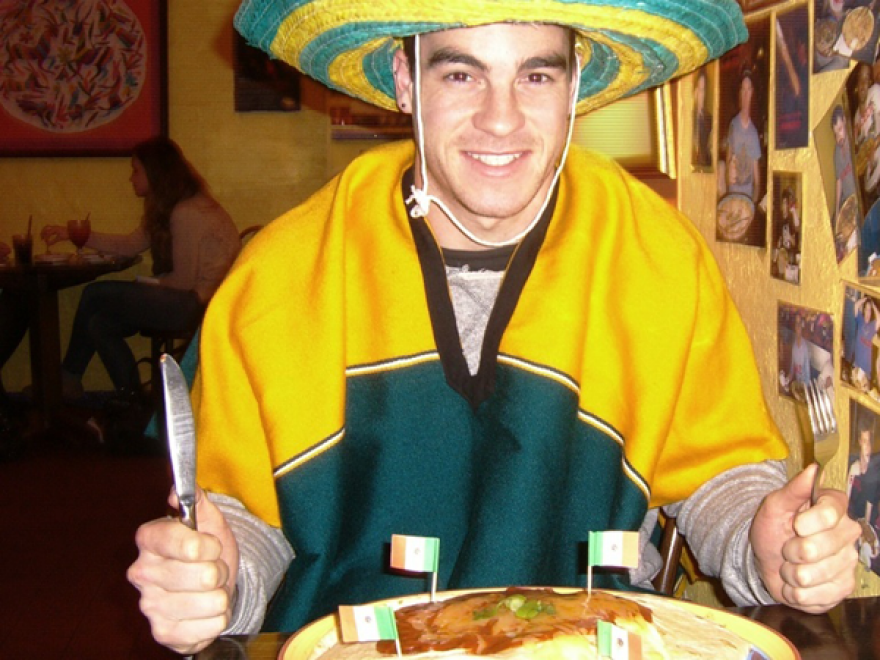 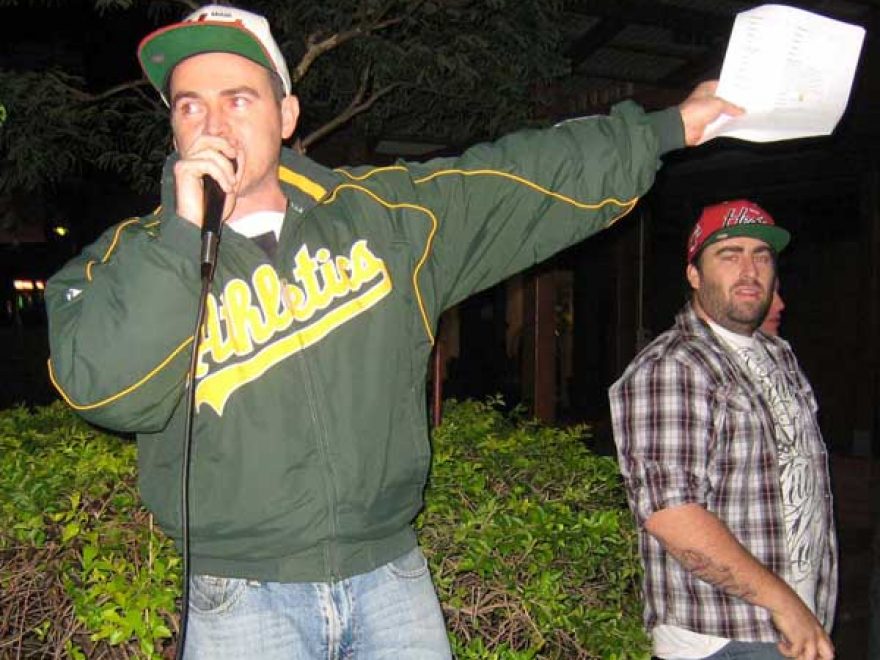