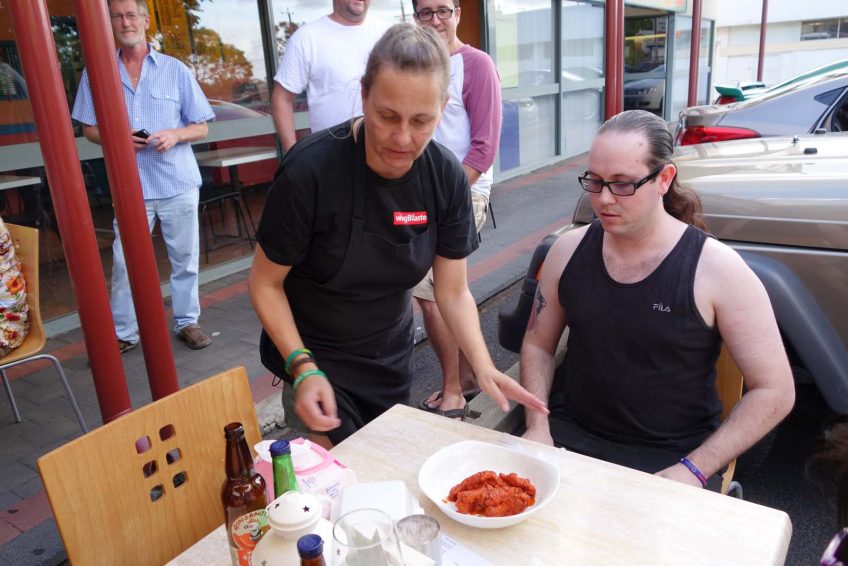 It’s opening day at wingBlaster and they have their first contestant of their new “Ghost Chilli Challenge”, Neil Howard. With a sauce comprising of various ingredients, including no other than Ghost Chilli Extract. Measuring in at around 2 million scoville units, these wings are seriously hot!

The competition started off easy enough. 6 minutes to eat 6 wings is a pretty simple task. However once the heat started to hit, things became a little more difficult. Sweat started to bead quickly on the forehead, and on came the waterworks. The usual nose running, red face and runny nose. And that was only the eating part. The hardest part without a doubt was waiting the extra 6 minutes and watching the effects of the chilli.

While Neil was happy enough right after the wings had been eaten (about 4 minutes), about 2 minutes into it he was hurting, and hurting badly. Luckily he’d used and disposed of his protective gloves, as he placed his head in his hands as the pain set in. This would have to be the longest 6 minutes of his life.

Constantly checking the time, with the crowd looking on in awe, drooling, sweating, moaning in pain as 4 minutes passed. And even though the pain seemed to subside in the last two minutes, it was still enough for a huge sigh of relief once the timer had expired. They had their first champion! 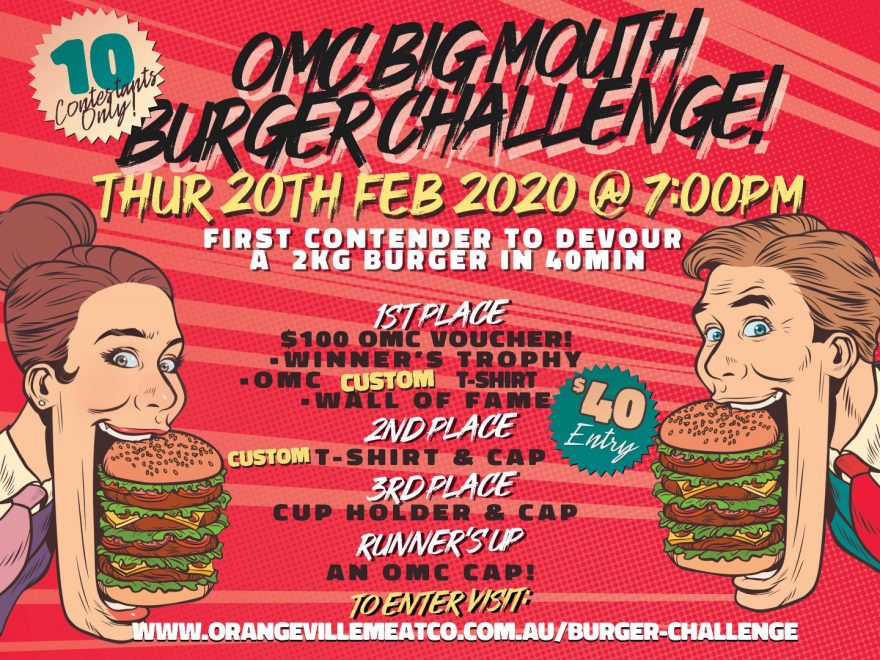 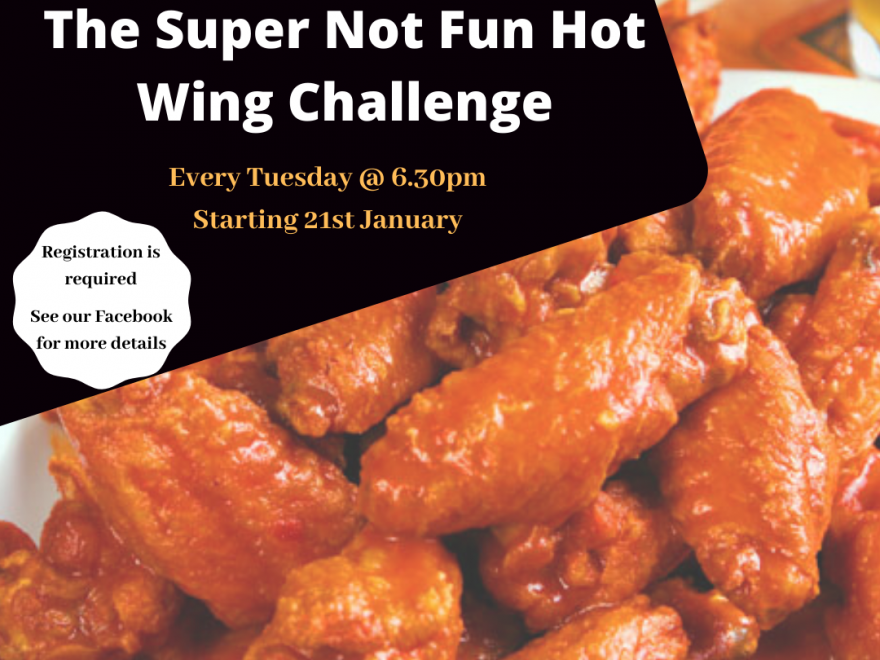 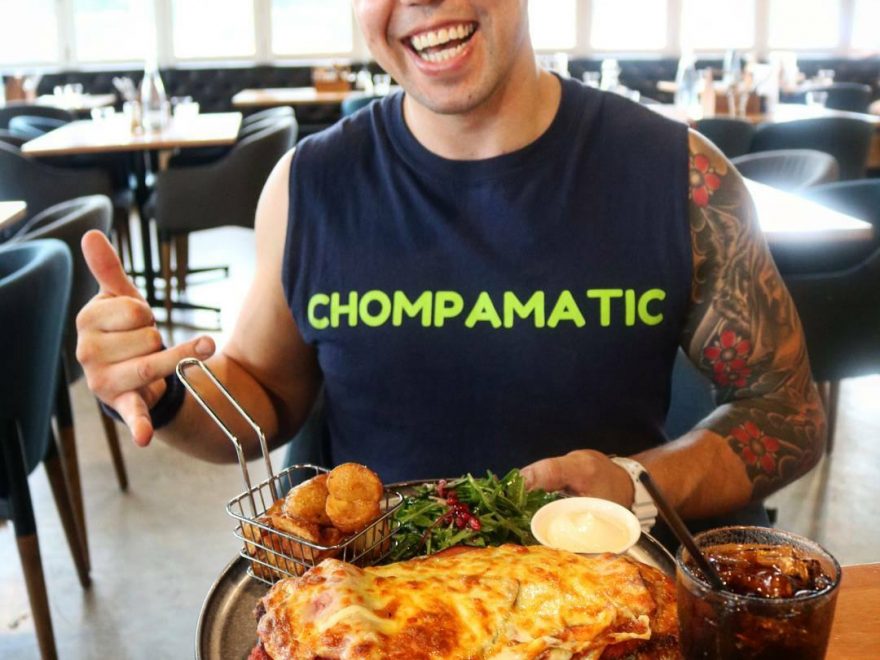 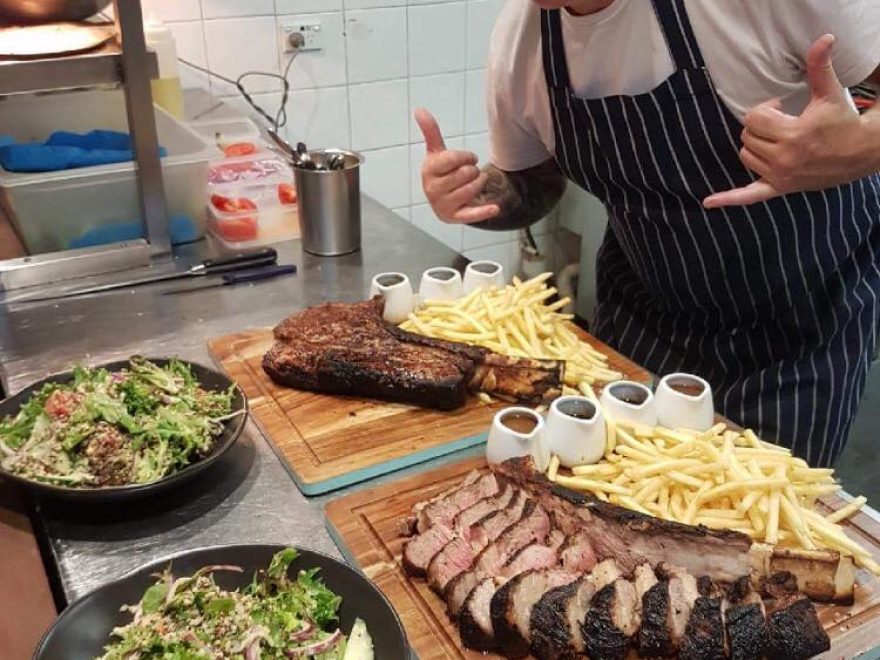 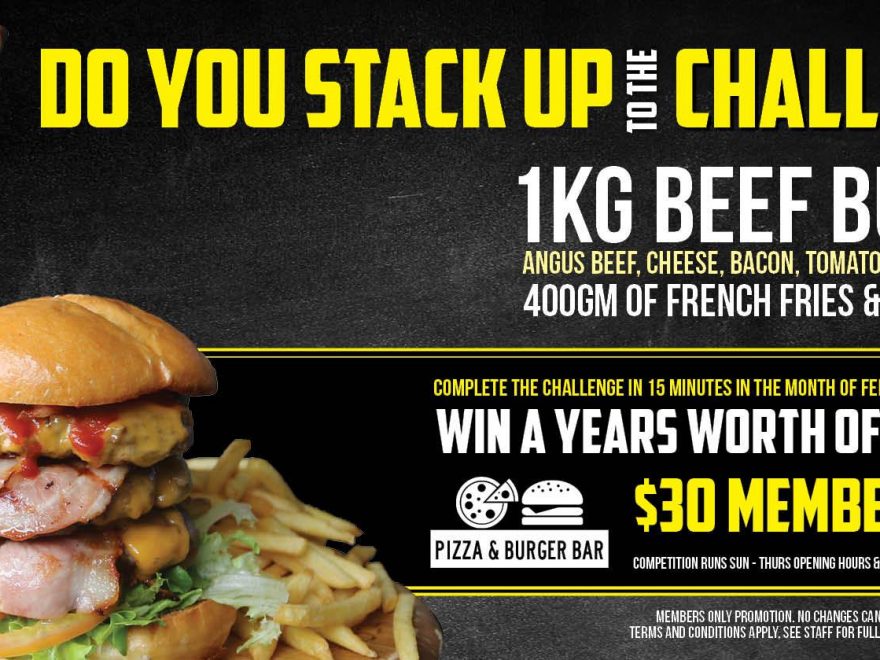 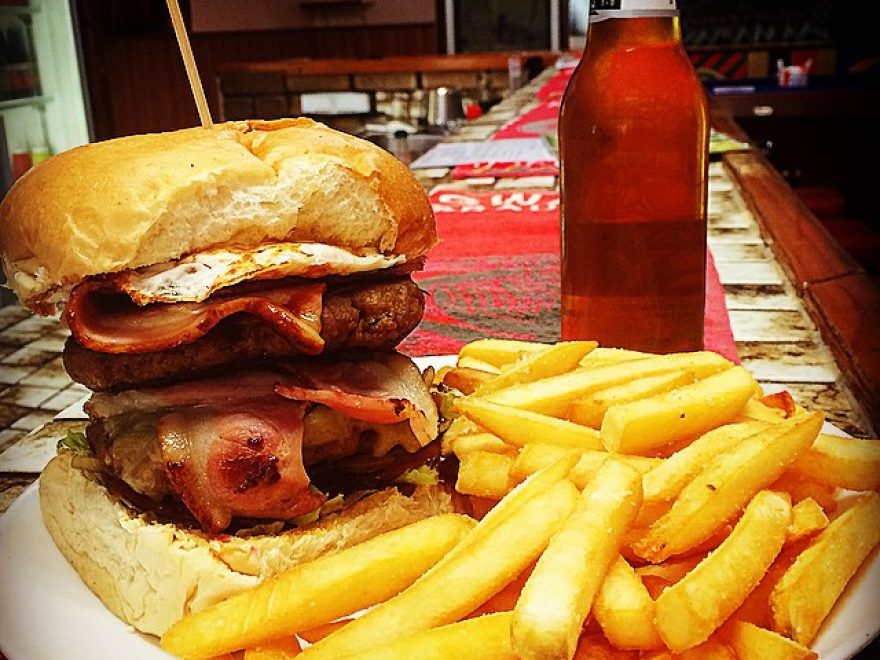 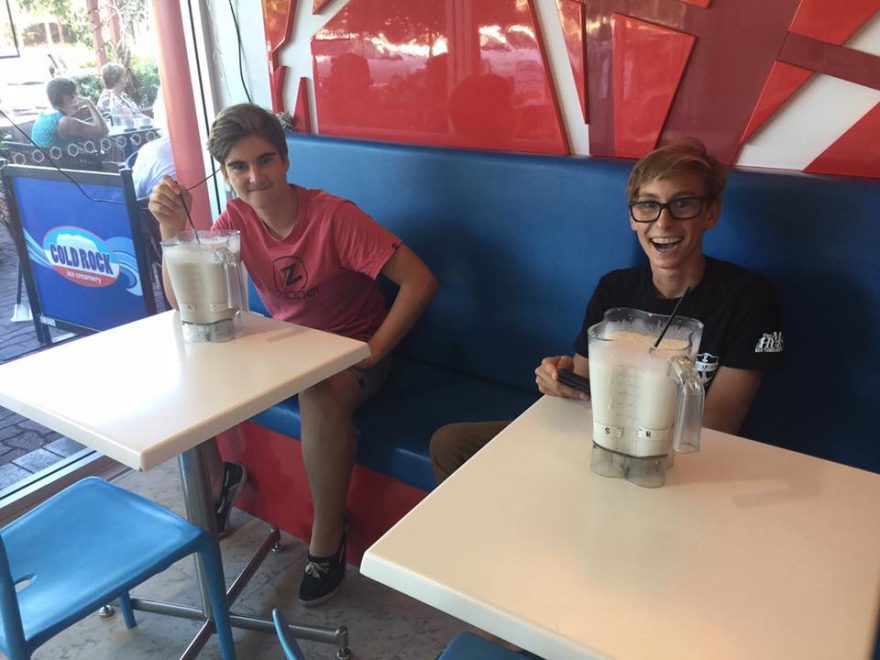 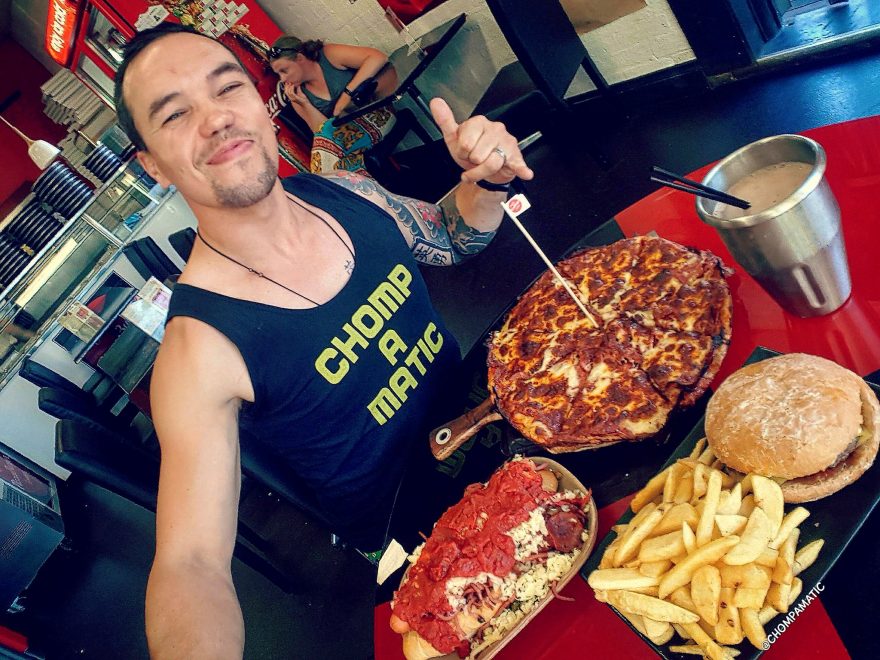 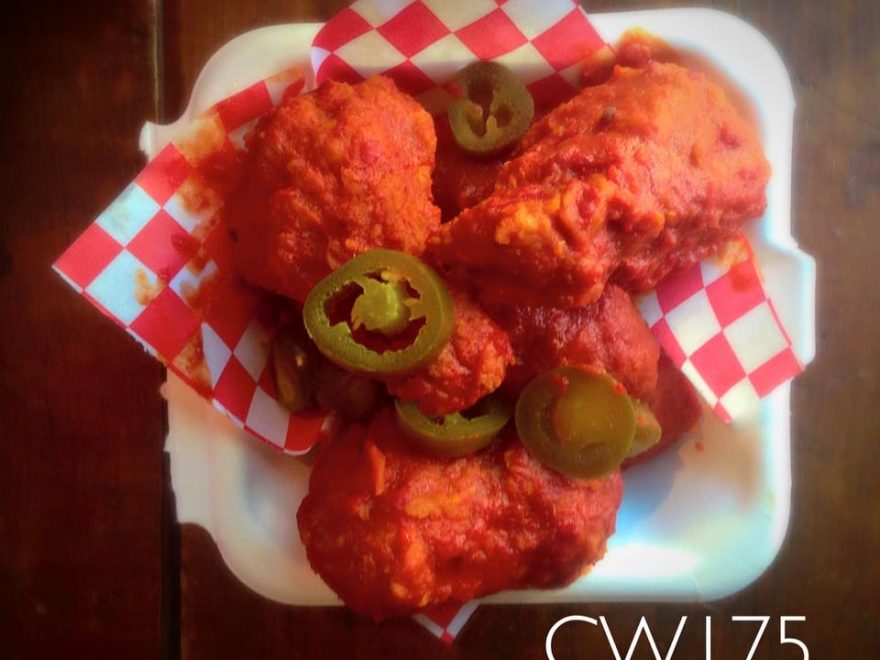 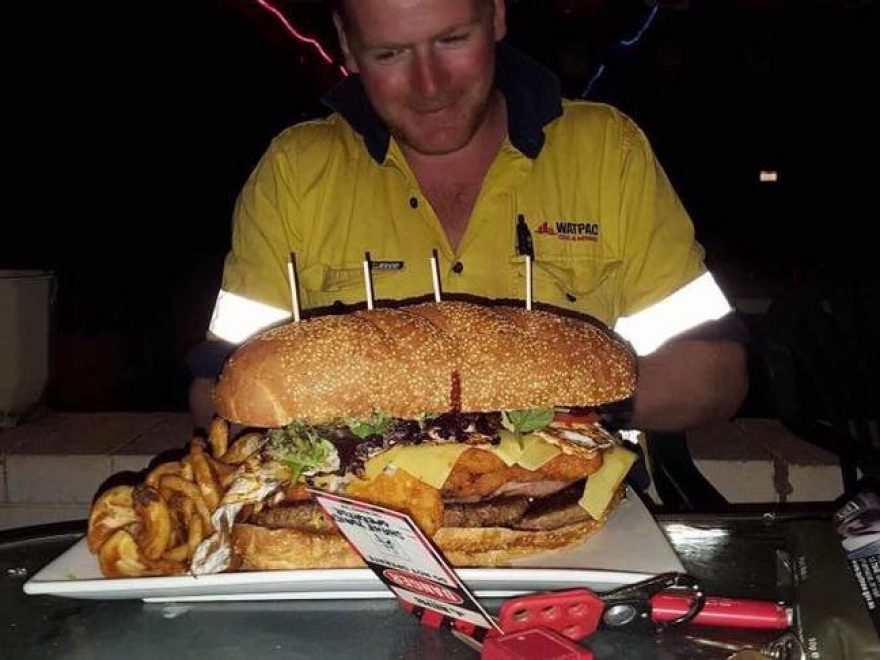 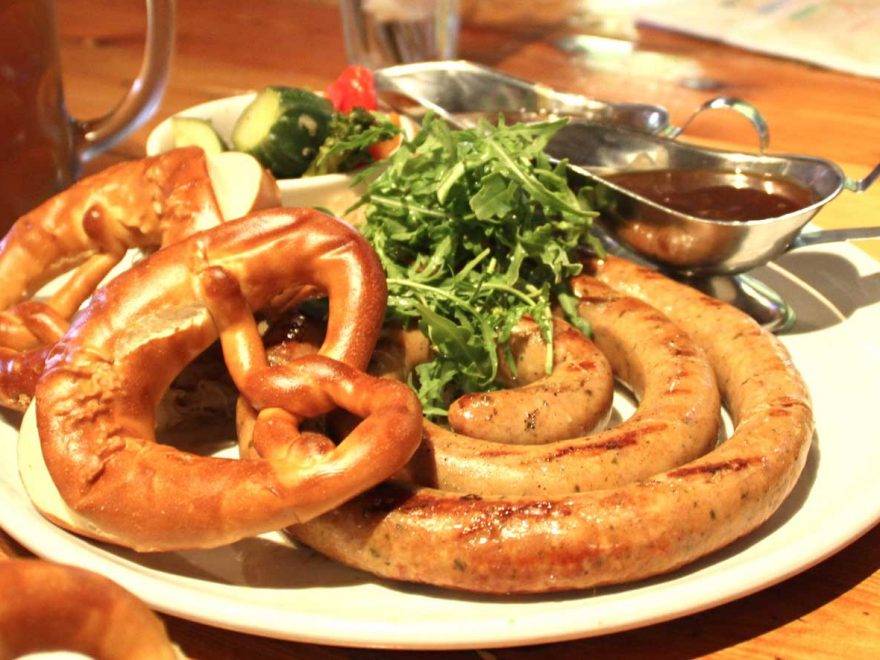 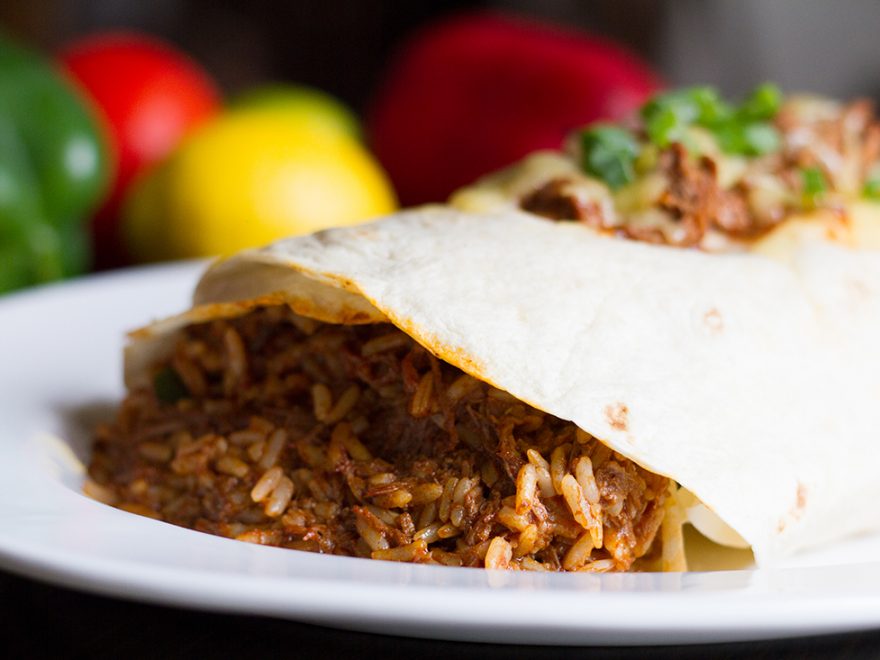 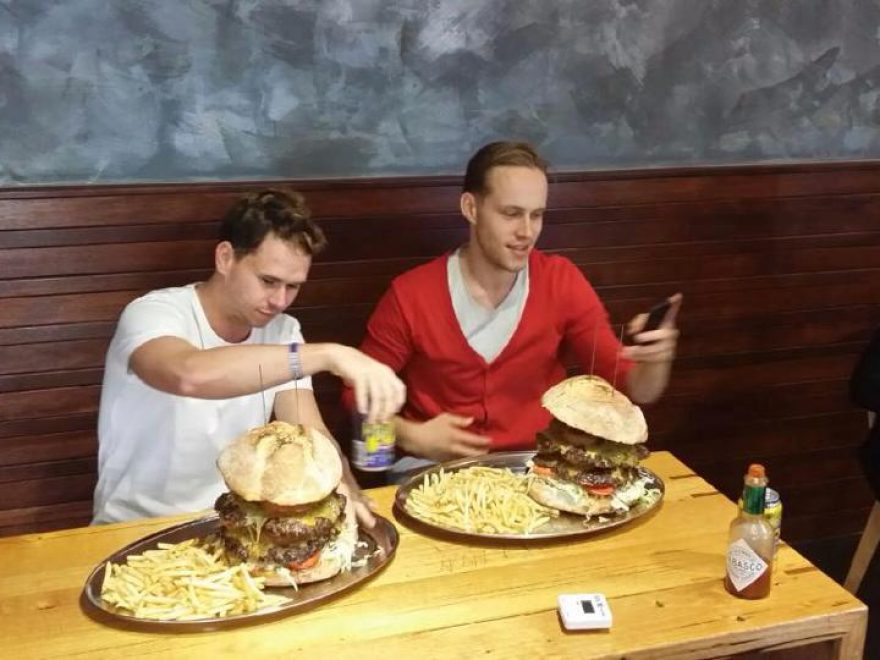 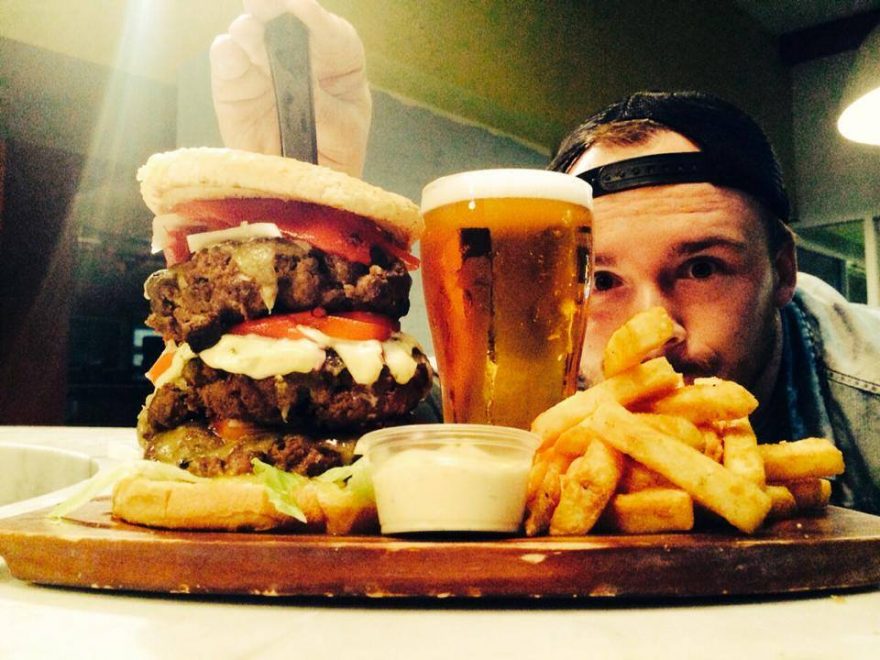 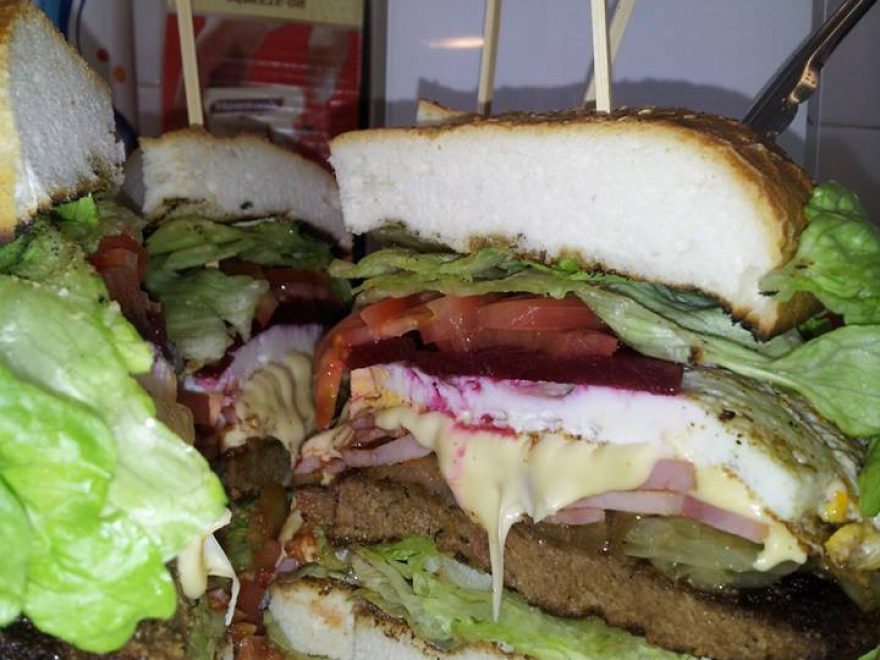 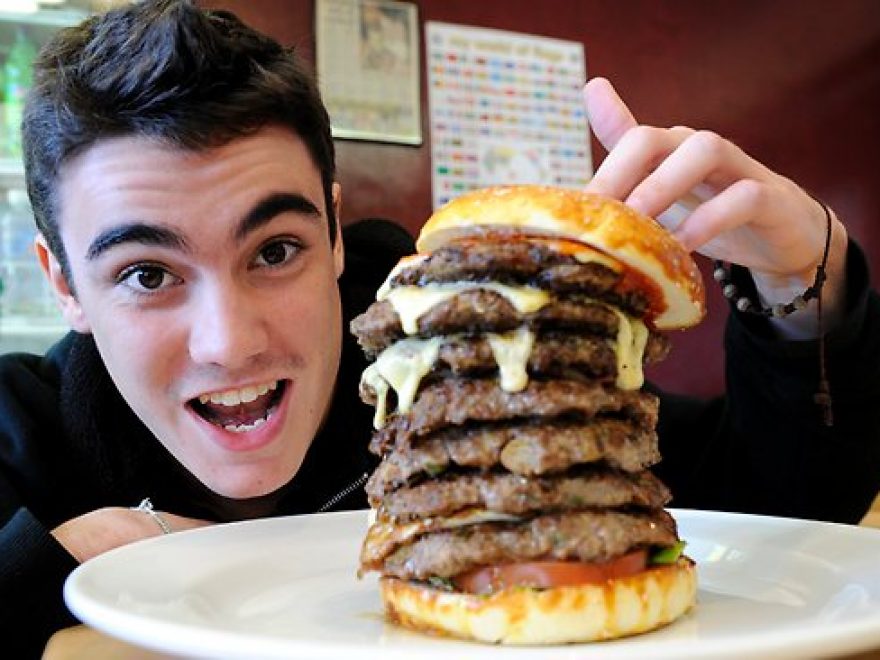